Stress, Heart Disease, and Something Called the Endothelial Glycocalyx 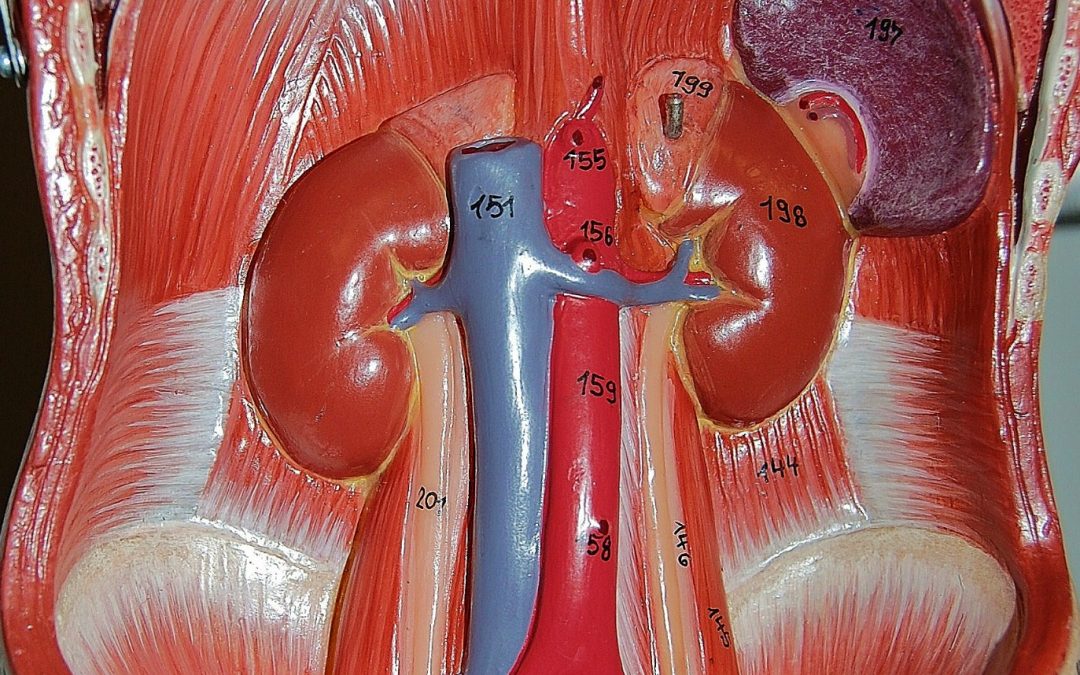 I’ve talked about causes of heart disease that extend beyond the “don’t eat fats and workout 5 days a week” conventional thinking previously in this post on the importance of natural movement on the development of vessel disease.  This post is sort of an extension of that thought since in it I’m going to be discussing a common yet often overlooked physiological cause of heart/vessel disease.

We blame stress for pretty much everything, right? It’s easy to do because “stress” is such a nebulous and often-cited term that’s thrown around. I think it’s great that it’s so prevalent…but at the same time, it’s a topic that has become so ubiquitous that hardly anyone really takes it all that seriously any more.

I believe we’ve come a long way in our appreciation of the different types of stress out there.  More than just the pressure you feel from work deadlines, we now understand that stress on the body can come from food intolerances, workouts that are too strenuous, or lack of sleep (just to name a few). The output from the central nervous system comes from a host of signaling molecules that trip off cascades in the body that makes you primed to deal with whatever is happening in your life.  You’ve probably heard of adrenaline (epinephrine) as one of those signaling molecules, but there are a host of others out there that work in similar ways (norepinephrine is another big one).

Acute spikes in these stress hormones serve a very important protective service for us as humans, I think we all know this by now.  But chronic, low grade production isn’t something that we are well suited for and their effects make REAL and potentially long-lasting changes to our physiology.

This is where blood vessel disease and a thing called the endothelial glycocalyx come into play.

Blood vessels in our bodies are usually just described as hollow tubes that are interconnected throughout our entire bodies. While this is true, the reality is significantly more complex.  The cells that make up the walls of our vessels are not only ever-changing and dynamic, but they are constantly creating/metabolizing compounds and interacting with the contents of our blood through receptors and other adhesive molecules.

One aspect of the vessel wall is a layer of protective glycoproteins called the endothelial glycocalyx.  It functions as a protective layer that keeps the vessel walls from being damaged from sheer stress, toxins, invading organisms, and other components of the blood. (You can think of it as a rain coat for our blood vessels.)

As it turns out, stress hormones–especially epinephrine–have been shown to break down this endothelial glycocalyx and, not surprisingly, increase damage to vessel walls.  The mechanisms of how this happens is unclear but the fact that this happens has been demonstrated in a variety of settings.  Chronic stress and a flooding of the blood stream with stress mediators have both acute and long-term physiological changes of our vascular tree. The longer this goes on, the more damage can accrue.

Side note: interestingly, acute spikes in blood sugar for over 6 hours has also been shown to break down the endothelial glycocalyx and is currently being explored as a mechanism of increased heart disease in people with diabetes.  As if we need any more reasons to stop eating so much sugar, right?

It’s things like this that make you realize that happens between your ears doesn’t just cause mental angst but actually actively changes the composition of your body from the inside out. And what’s cooler is that we have the power to do something about that…and that’s the whole point of learning stuff like this!

(For extra reading on the subject of the endothelial glycocalyx, check out this review paper.  It’s a bit dense but really interesting.)

If you’re interested in the subject of stress hormones and hormone balance in general, make sure to join Megan of GingerNewtrition and I for our Hormone Health Webinar series coming out in January.  In the meantime, you can join us for the Toxic Home Makeover email series we’re doing and we’ll make sure you hear about the webinars as they come up!